The dawn of the full disclosure era. Are you ready?

Superannuation funds and investment managers have awakened to the dawn of a new era of transparency when it comes to their obligations to disclose fees and costs. It remains to be seen whether they are ready or not.

The superannuation industry’s two most senior regulators are rock solid in their conviction that more stringent rules for reporting of fees, costs and performance will lead to better outcomes. The updated guide sets out more rules for how super funds must disclose both direct and indirect fees and costs in their product disclosure statements (PDS) and the periodic statements they provide to their members.

The final deadline for compliance expired on September 30, 2017, after being pushed out three times. Controversially, there remain a few problematic areas where ASIC is still prepared to grant an exception. Such as the new rules for reporting building and facility management costs related to property assets.

The Australian Institute of Superannuation Trustees’ (AIST) annual Superannuation Investment Conference (ASI 2017), was held on the Gold Coast, September 6-8. The struggle to implement RG 97, and its relative merits, was certainly a hot topic for discussion. Here are a few of the key points we thought we should highlight.

ASIC senior executive leader, investment managers and superannuation, Ged Fitzpatrick told the gathering that the corporate regulator was aware of the difficulties many funds have had preparing for the introduction of RG 97, but despite this, would be monitoring compliance from October 1.

According to Fitzpatrick, analysis of RG 97 compliance information ASIC has already received, has shown an increase in the average amount of the fees and costs disclosed across the industry. Some funds have shown a minimal increase, while others have had a rise of about 100 basis points in the costs they report.

“The average increase across MySuper products was 23 basis points, equating to about $115 a year in additional reported costs,” Fitzpatrick said.

Members of these default super funds will see this increase in reported fees and costs on their next statement, even though they will not be paying any extra. This poses a challenge for the funds’ marketing and communication teams.

Controversy is always a big part of any change, and this is not exception. Groups such as AIST have been critical of RG 97 for providing an exemption for platform accounts, which often have thousands of investment products for individuals to choose from. Platforms are typically operated by the banks and other retail providers.

Fitzpatrick used quite some time at the podium, hosing down fears that the new fee and cost disclosure rules would fail to provide people who invest their super via a retail platform with the same level of transparency as other super fund members.

Many of the representatives from non-profit funds in the audience remained sceptical about how this would work. It would require a high level of engagement from consumers to read and understand the PDSs of all of the underlying investments they hold via a platform.

But Fitzpatrick was emphatic that ASIC would seek to ensure that RG 97 was implemented across all players in the industry. He emphasised that: “We are seeking to provide, via RG 97 and other reforms, a level playing field among all forms of investment.”

He also offered assurances that the regulator would not become obsessed with monitoring costs to the exclusion of considering net returns.

Fees and costs are not the only factors that funds should be considering in terms of what they are delivering to their members. Asset allocation, investment risk and strategy are clearly also very important, as are elements of services

“One area we are very interested in is that the focus should move to looking at net returns, and that if you have consistency and accuracy in terms of fee disclosure, then the focus can shift to net returns,” Fitzpatrick said.

Here is a short video on what she said:

Rowell noted that APRA would afford different weighting to different criteria in its assessment of a fund’s performance, to ensure there was not an unhealthy focus on costs.

Both Rowell and Fitzpatrick acknowledged funds are dealing with a large volume of regulatory change, but said it was all designed to foster a stronger industry

A number of conference delegates complained that the regulators did not seem to have considered how the expense of implementing more stringent fee and cost disclosures might, in itself, contribute to higher costs.

Both regulators said they were aware of this potential conundrum, and encouraged funds to provide more detailed feedback on their compliance burdens

However, considering we are already in play, perhaps now is the time to put our minds to implementing new systems, software and processes for the betterment of the funds, and stop looking on in disbelief that once again, we are in a state of change.

FinTech might be flavour of the month, but it is not all good news. The inaugural World FinTech Report says that very few FinTech startups have “managed to use their agility and innovation to fill gaping holes in the customer experience left by traditional firms with viable business models that achieve scale and distribution.” 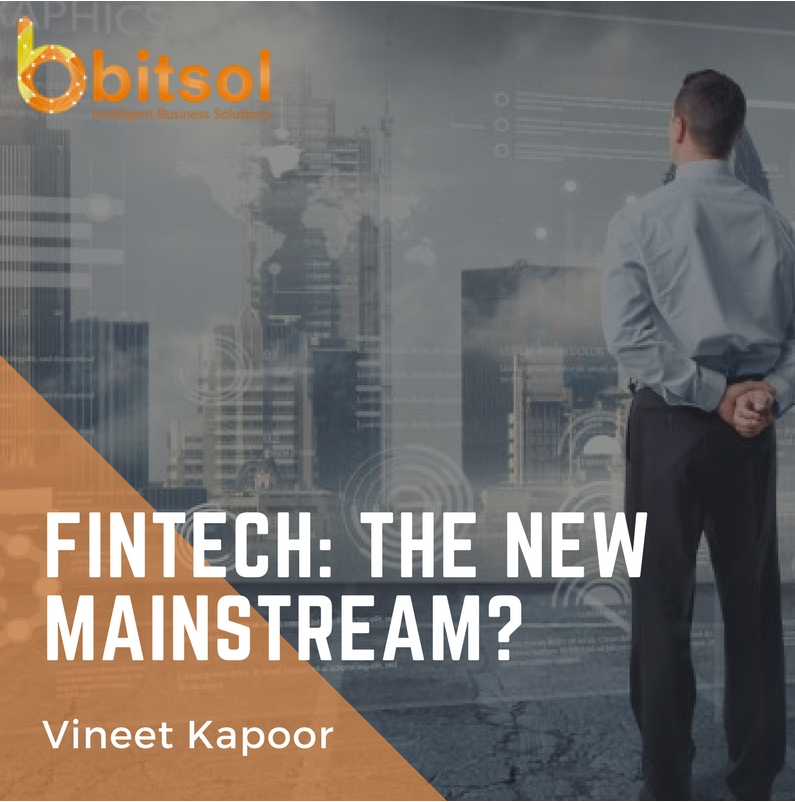 “And it’s coming from many places – angels, VCs, traditional investors, financial institutions. The rise of FinTech has been aided by a perfect storm, created by increasing customer expectations, expanding VC funding, reduced barriers to entry, and increased pace of technological evolution.

“This is especially true in digital payments, where substantial inroads are being made to reduce cost, increase efficiency and deliver the seamless customer experience we now demand from our increasingly digital financial service providers, while payment services continue to migrate to customer mobile devices.”

Australia’s big four banks have all made investments in FinTech. Westpac and NAB have their own VC funds, both of which have made FinTech investments, and they and CBA all have internal teams that they have attempted to infuse the team with a start-up culture by insulating them from their traditional bureaucracy.

ANZ has adopted a slightly different strategy. It is the only one of the four to have partnered with Apple on Apple Pay.

“ANZ seems to be still sorting out its FinTech strategy,” says Mr Gomm. “The others are more committed, but ANZ’s deal with Apple shows it recognises the disruption that is occurring, and is developing its own path.”

FinTech will only grow bigger. What issues the industry is currently facing are essentially teething problems.

Superfunds and RG97: How Regulatory Changes Can Lead The Super Industry Into The 21st Century

This e-Book unpacks the 4 main problems that the Super industry is facing right now.

It will help you discover some ways that you could handle the changes within your organisation, as well as providing a solution that provides and efficient and effective means of requesting, collecting and reporting the required data from fund manager or 3rd parties.

This e-book will give you a great deal of insight and help you make the right choice in finding a solution.

Video: How can superfunds and managers gather RG97 data using a secure platform?

It also contains a Case Study of these problems, and takes a good look at a full-service solution that will put the Super industry at the forefront of collection and reporting technology.

We are Bitsol Pty Ltd, an experienced, innovative, full service software solutions business working with a broad range of local and international clients.

Want to know more about our products and services? We have a dedicated team running demos across Australia.

Please complete the details below to contact us. Please provide sufficent information to enable us to appropriately address your enquiry.